Bring Back our Girls.

Let's catch up, I've been drifting by life lately. Nothing is really planned and hardly for sure but one thing is .. I feel awake and with eyes fully open. There are currently so many things happening in the world apart from my own world. In my world the issues might be, I need to remember to water all the backyard plants and prep for my morning juice ( perhaps the only constant in my life) In the world.. girls are being Abducted in Nigeria there's this Hashtag going on #BringBackOurGirls  Here's a piece of a article   from NY Times

The high school girls, asleep in their dormitory, awoke to gunfire. The attackers stormed the school, set it on fire, and, residents said, then herded several hundred terrified girls into the vehicles — and drove off and vanished.
That was April 15 in northern Nigeria. The girls were kidnapped by an extremist Muslim group called Boko Haram, whose name in the Hausa language means “Western education is a sin.”
These girls, ages 15 to 18 and Christians and Muslims alike, knew the risks of seeking an education, and schools in the area had closed in March for fear of terror attacks. But this school had reopened so that the girls — the stars of their families and villages — could take their final exams. They were expected to move on to become teachers, doctors, lawyers.
Instead, they reportedly are being auctioned off for $12 each to become “wives” of militants. About 50 girls escaped, but the police say that 276 are still missing — and the Nigerian government has done next to nothing to recover the girls.
“We are now asking for world power countries to intervene,” the desperate father of a missing 18-year-old girl, Ayesha, told me by phone. He said that the parents had given up on Nigerian government officials — “they are just saying lies” — and pleaded for international pressure on Nigeria to rescue the girls.
The parents pursued the kidnappers, carrying bows and arrows to confront militants armed with AK-47s, but finally had to turn back. The father, who asked not to be named for fear of retribution, said that the parents are now praying to God for the United States and United Nations to help get their daughters back. 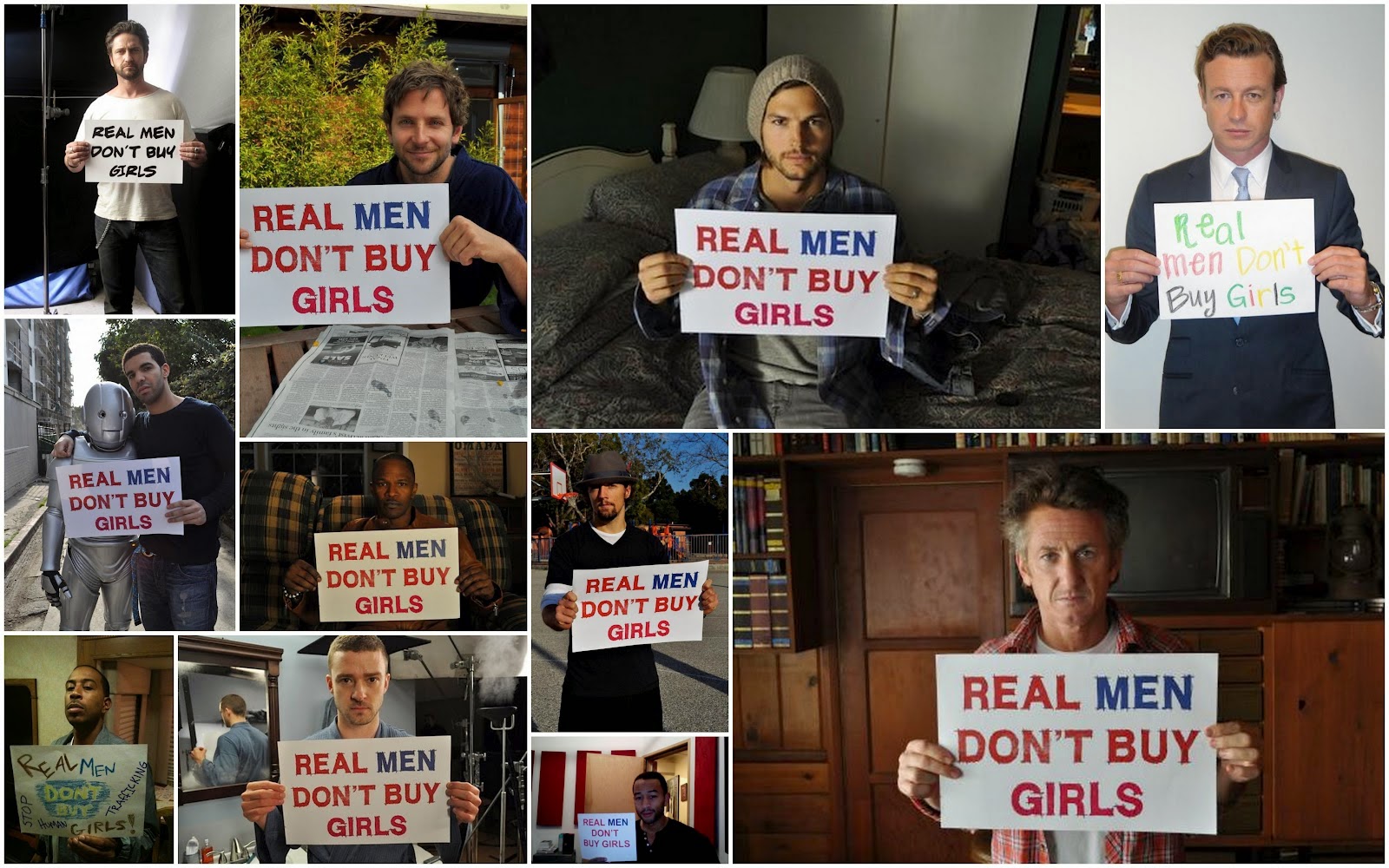 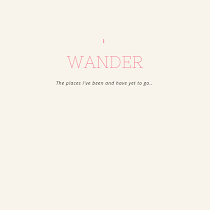 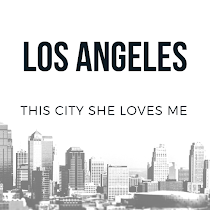